Why you should go

Valpolicella is one of the most well-known and esteemed wine areas in Italy, famous not only for the Valpolicella or Amarone, yet additionally for wines like Ripasso, and the sweet Recioto.

For lovers of art history, it will be possible to combine a visit to the Romanesque churches of San Floriano -dating back to the 12th century - and San Giorgio. The latter is located in the enchanting namesake medieval village immersed in a suggestive setting of vineyards and olive trees, among which stand its stone houses crossed by very narrow and suggestive alleys. The ancient Romanesque rural church of San Giorgio dates back to 712 AD. Rich inside of frescoes of the XI and XII centuries, with a XII century cloister outside.

The perfect combination of art and tastings is represented by two magnificent architectural examples, such as Villa Della Torre Allegrini and Villa Mosconi Bertani.
Villa Della Torre is a prestigious and enchanting historic residence of the 1558 that became one of the most influential meeting places for the aristocracy of that time. It still represents a perfect combination of history and agricultural tradition, now owned by the Allegrini family.

Villa Mosconi Bertani also called Villa Novare, is a neoclassical villa of the XVIII century. Kown as the birthplace of Amarone wine, surrounded by a XVIII century park, it includes the winery and vineyards owned by the Bertani family. 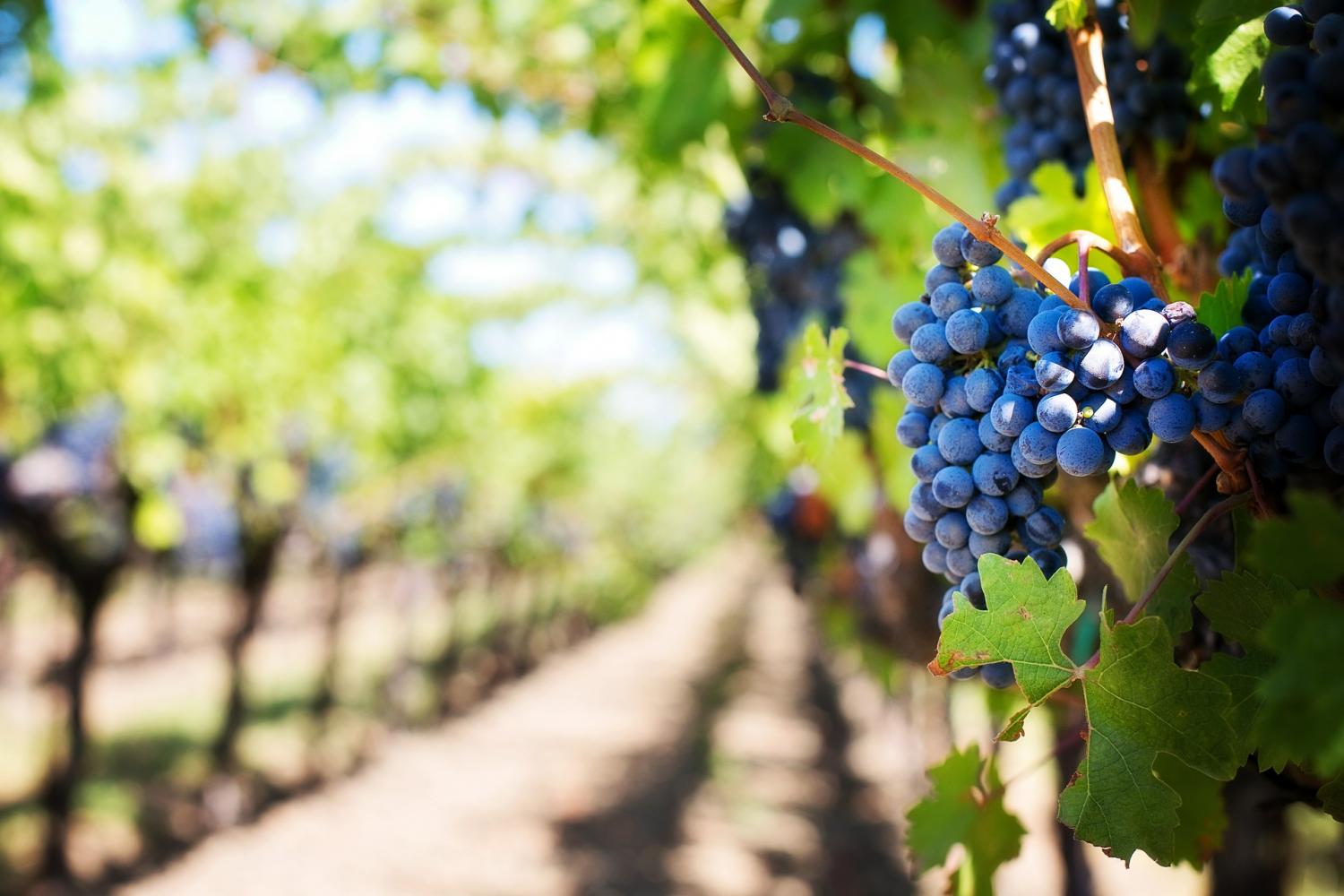 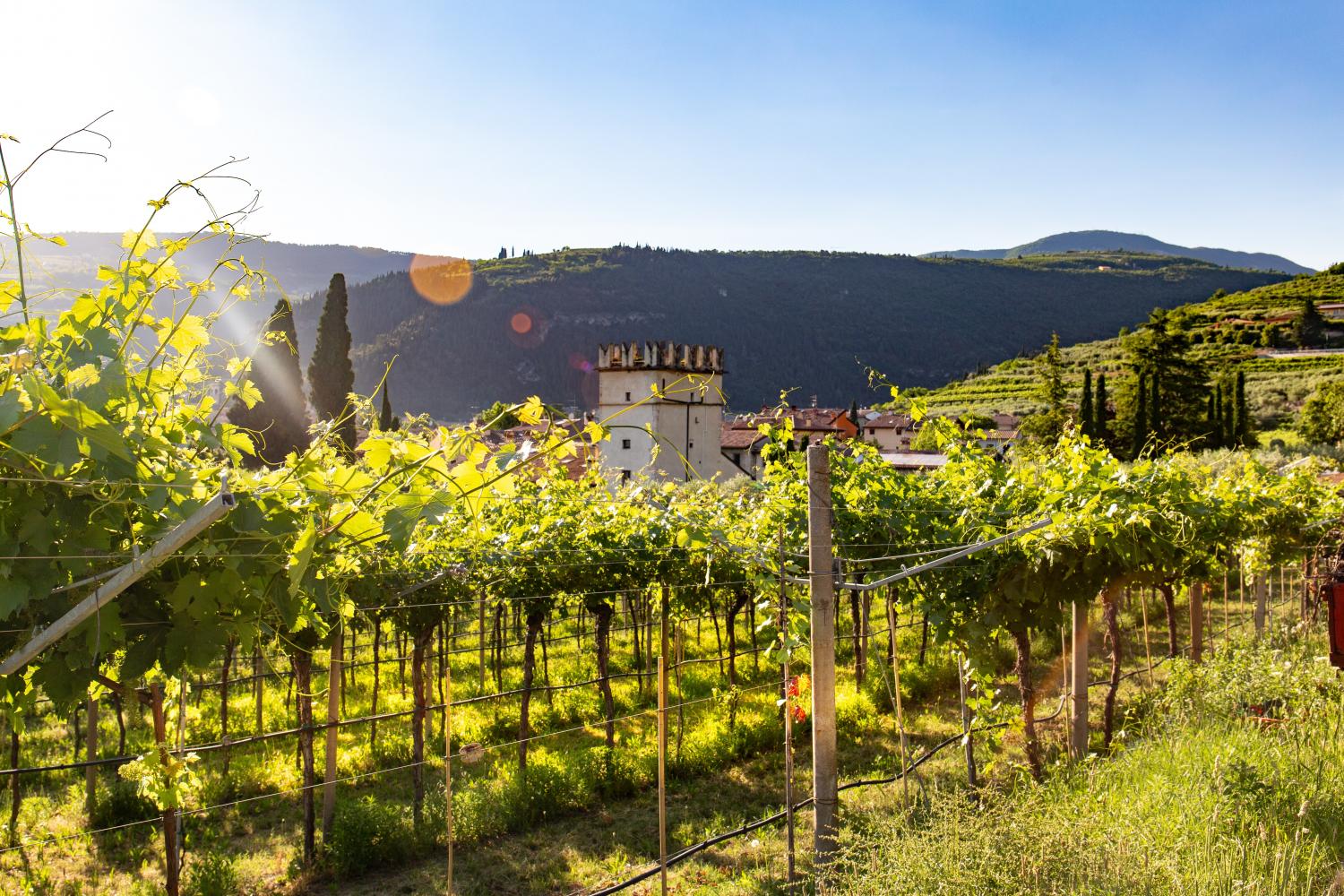 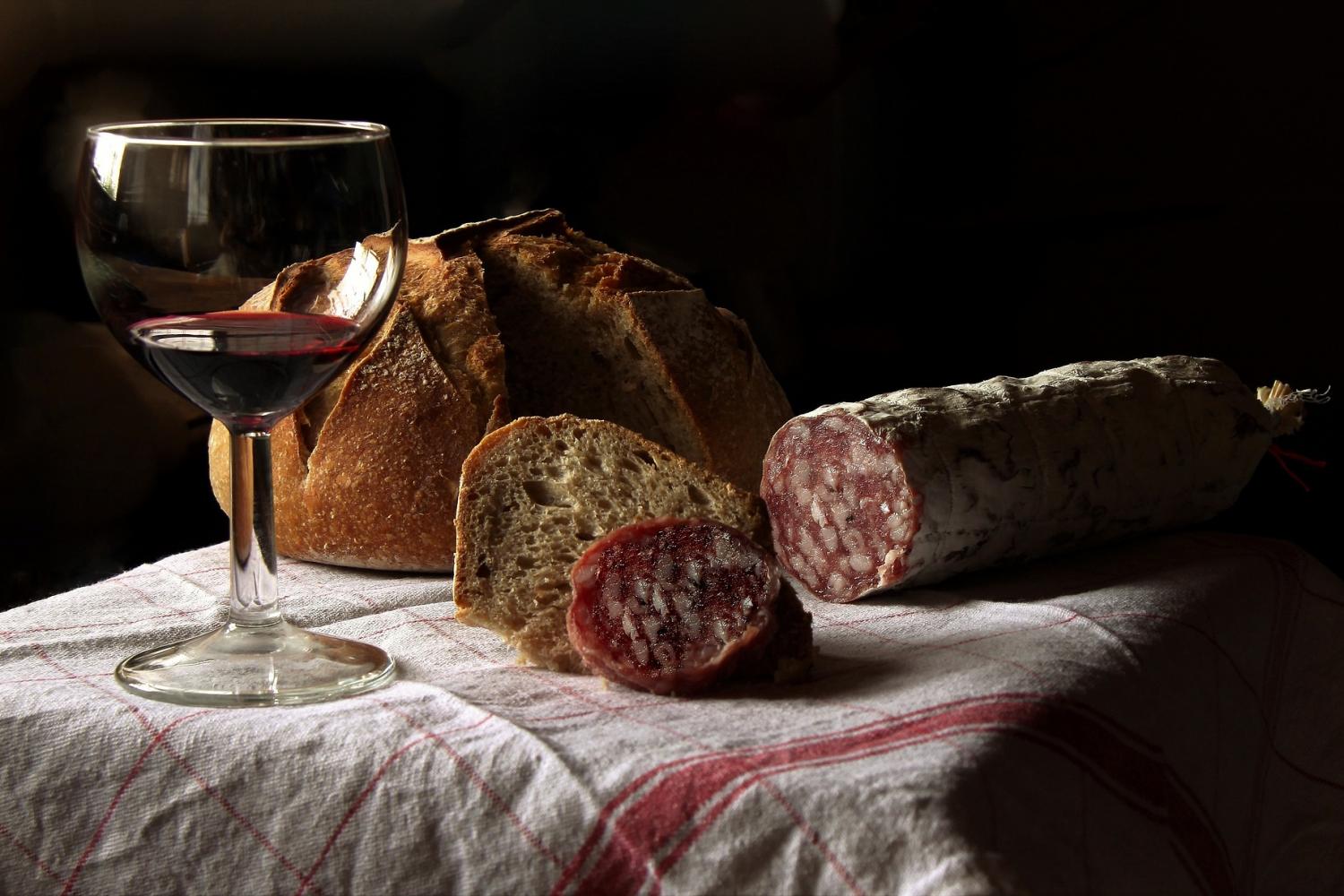 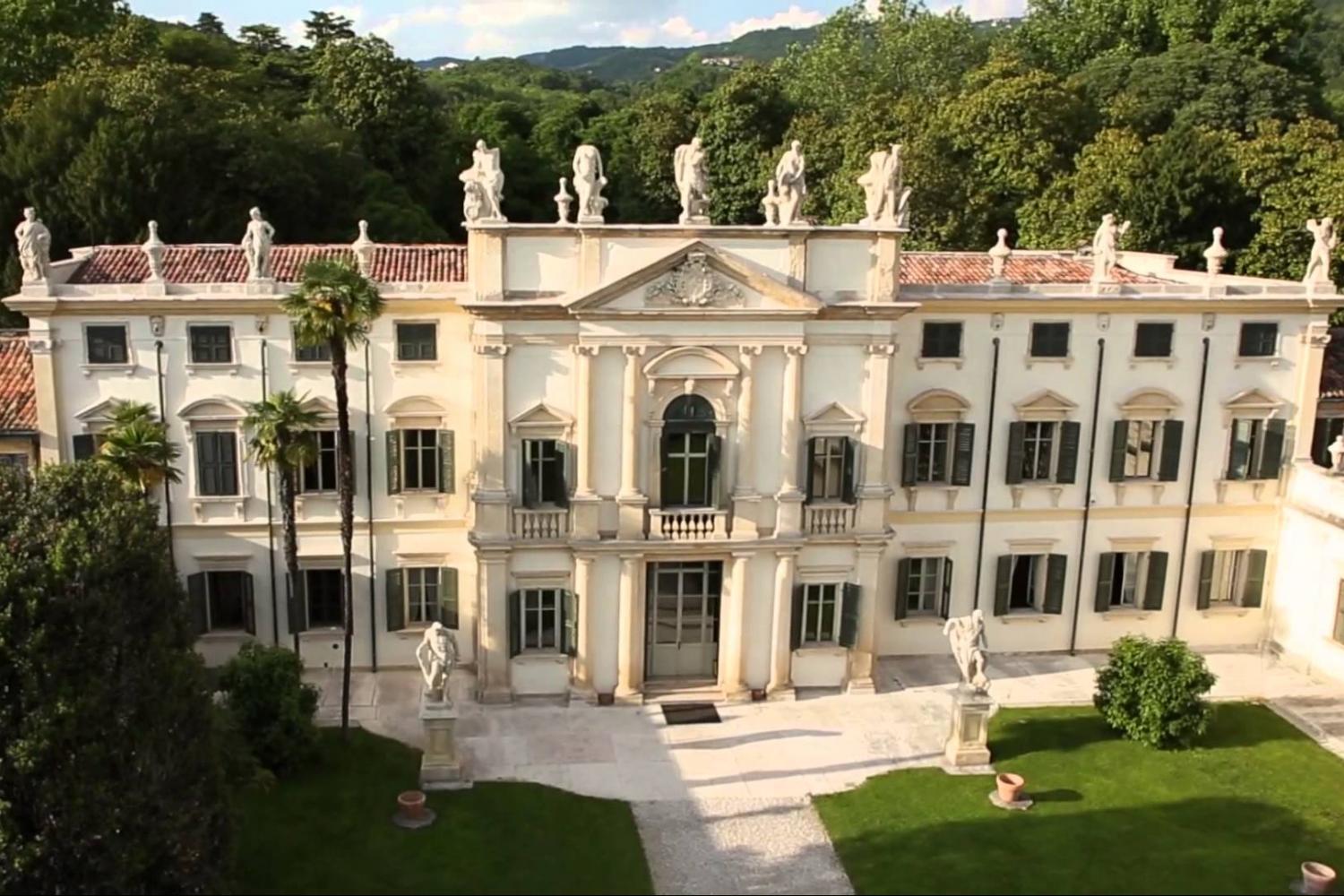 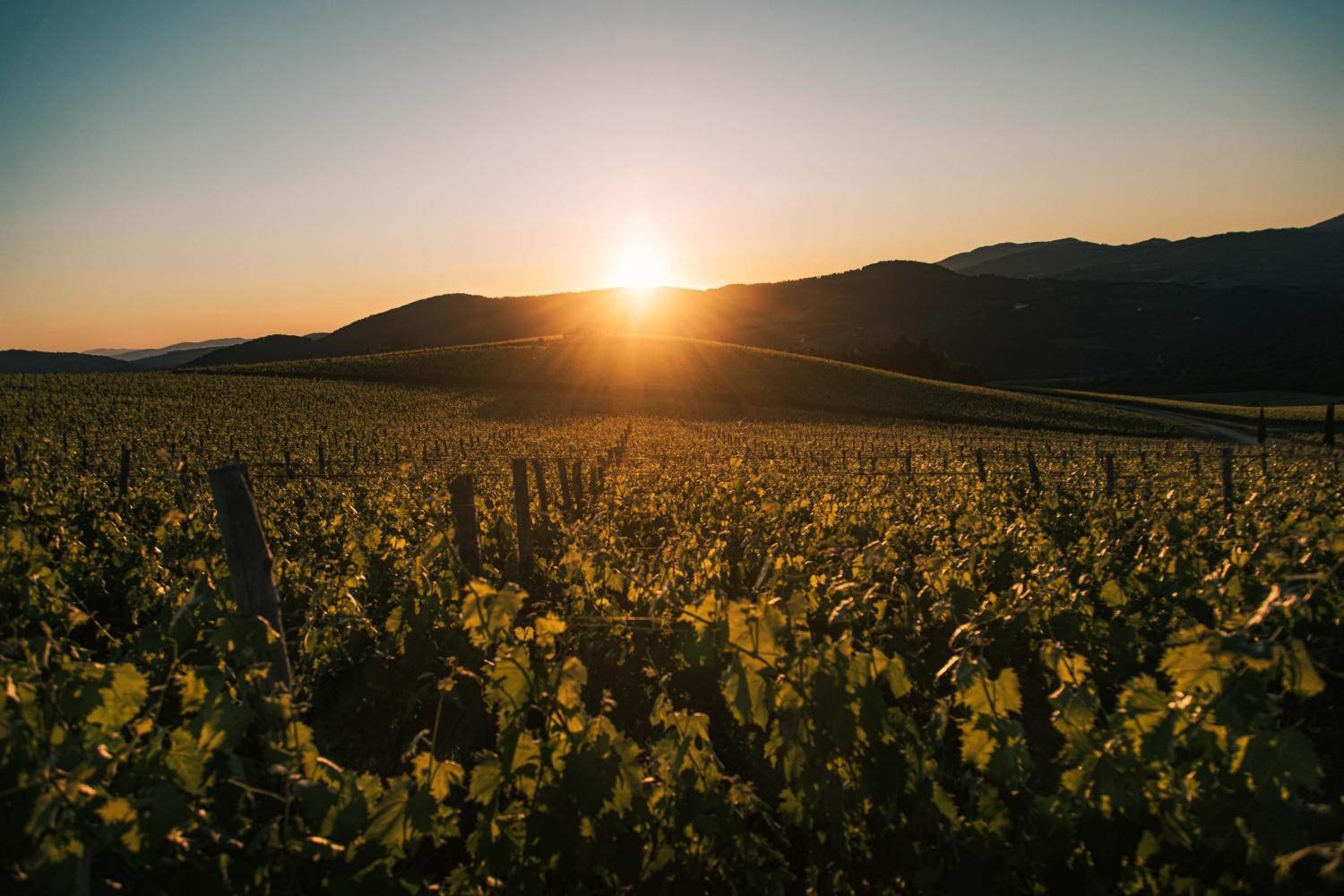 How Many People?
Select
Pickup Location
You have not entered all of the required information. Please select your desired pickup, or choose one of the other options on the list below

I will make my way to the central departure point listed on my voucher (and the Getting There section of the website).

If you have questions or are unsure of the location, please contact us after booking to arrange pickup. We will send you full contact details for the local office once you have booked.